Hydroren introduces a new generation of filters, tanks and accessories to oil-based tank and lubrication systems – and eliminates disposable filters with limited capacity and service life.

Hydroren Clean System is a complete product line with filters, tanks and accessories that increase the durability of your machines by reducing pollution in hydraulics and gearbox oil. The components can be implemented independently and together depending on the desired application. 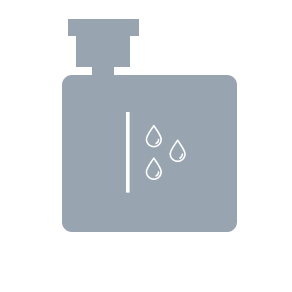 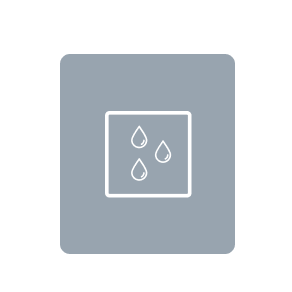 Products to continuously purify the oil from moisture and particles.

Specially designed tanks for efficient maintenance of the oil.

the key to imrpoved lifetime of machines and lubricants

Water and particles that pollute hydraulic fluids and lubricants reduce the life span of both components and liquids. The deterioration begins long before water or particles are visible to the naked eye – which means that many are not aware of their problem. 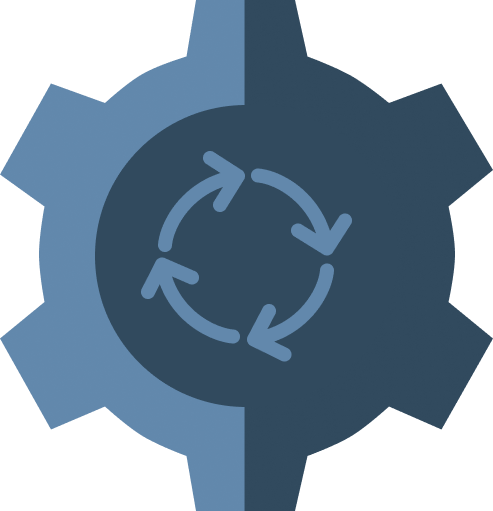 Today, the industry relies largely on traditional filters to remove moisture and particles. The absorbent material has a limited capacity, which means that the filter after time loses function and needs to be replaced. Our patented filter instead uses condensation to remove the water and can therefore work with maintained capacity over time. By using Hydroren, you can therefore eliminate the need for filter changes and be confident that the oil is continuously purified from water.

From reactive to condition based maintenance

Shifts in the operating environment make it difficult to calculate when traditional filters have been consumed and when maintenance should take place. If service is done at a certain interval, there is still a risk that replaced filters may have been lost in capacity for a long time or alternatively still have capacity available. Hydroren’s service-free operation reduces the need for maintenance and provides the product with sensors with a simple option that enables monitoring and condition-based maintenance.

Most of the components of the Hydroren System are easy to connect and work with existing filter connections. They can be connected to 12V, 24V or 240V and consume only 15W in the basic version.

Hydroren Clean Air is a new generation of filters that by condensation reduces the humidity in tanks and closed systems. Its unique design achieves continuous performance without filter changes, which increases capacity and reduces maintenance costs.

Removes particles and water from oil

The Hydroren Clean Tank includes everything to be found in the next generation of hydraulic and gearbox tanks. The tanks are adapted depending on application and are prepared for all modules and control system available in Hydroren’s product portfolio. With a focus on reducing pollution from the start, a sustainable and cost-effective operating environment is created.

Hydroren provides a more sustainable operating environment with less maintenance and maintained performance over time. We look forward to offer you a solution that gives you value from day one.

Hydroren is a patented innovation developed by Thordab. For the past forty years, Thordab has worked with development and innovation, generating a large number of patents and groundbreaking solutions.

Behind Thordab is the innovator and entrepreneur Roger Gustavsson. Throughout his career, Roger has been driven by reducing resource wastage by constantly questioning and challenging conventional methods and solutions.

The idea for Hydroren was born when Roger, as both co-owner and innovator, worked on the development of the hybrid forwarder “Elforest”. With an efficient hydraulic oil, the temperature of the hydraulic oil was kept down, and with a moisture-absorbing air filter, the problems with moisture were kept away.

The moisture absorbers did their job, but the combination of cool oil and a damp environment meant that the filter needed to be changed frequently, at least every 6 weeks during certain periods. Then the idea of condensing away the moisture was hatched to avoid repeated filter changes.

After extensive development work and testing, the product is now on the market.
“We have now supplied dehumidifiers to many different types of industries, wherever the dehumidifier is mounted, there is a distinct difference in the moisture content of the oil,” says Roger.